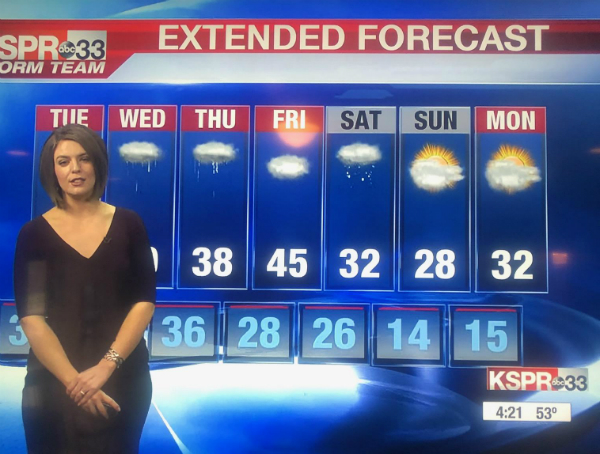 After carefully reviewing multiple forecasts for this weekend and considering the number of anglers travelling over next two days, we have decided to RESCHEDULE this weekend’s Elite Tournament to the second weekend of June (Pending Regatta Approval) rather than wait until Wednesday as previously announced.

“It is a difficult decision to make but the safety of our anglers and staff is our number one concern. The forecast is calling for highs at or below freezing, lows in the teens and 15 mph – 25 mph winds.” Mike Webb said. “We would rather be overly cautious and reschedule the event than run risk of one of our anglers being injured. The conditions on the roads and on the water have been considered and the best option is to move the tournament to June.”

The Table Rock Webb Outdoors Elite tournament will be June 8 & 9, 2019, pending regatta approval. Our next event will be on Pomme de Terre April 6 & 7, 2019 out of Lighthouse Landing.

“We thank our anglers for their continued support and hope they understand and support this decision.” – Mike and Sherry Webb 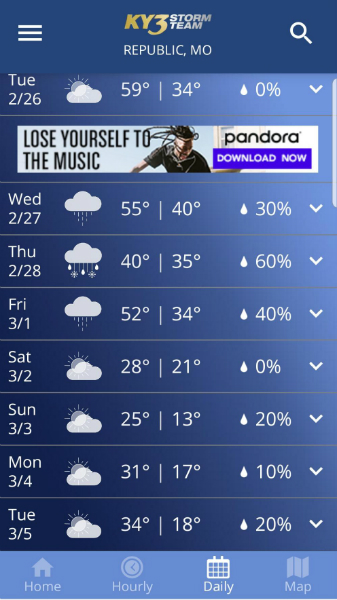