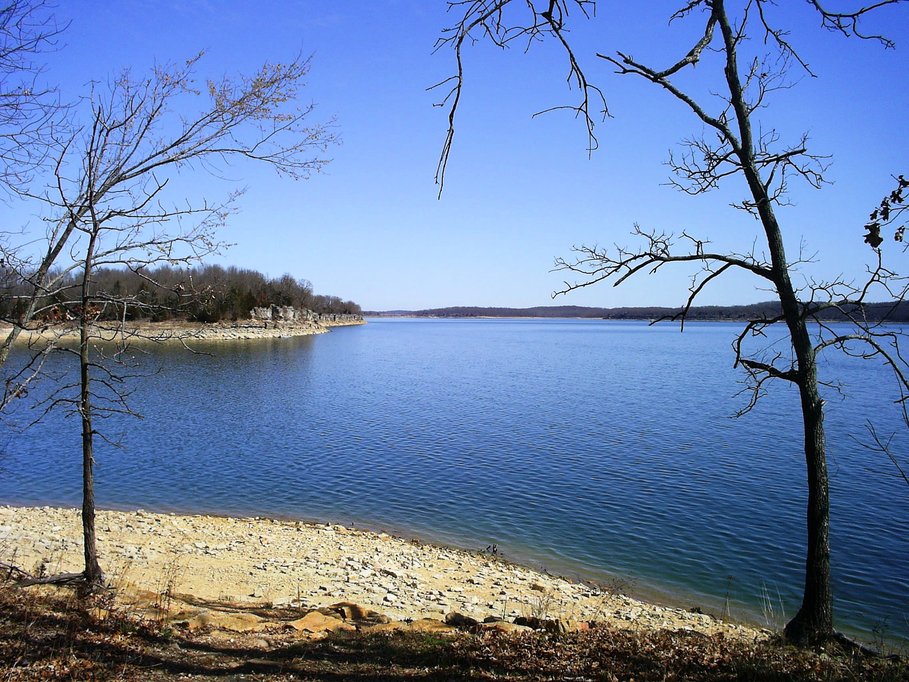 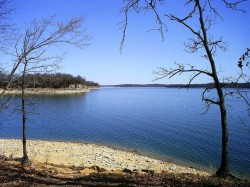 The Cabins at Stockton Lake will host the third Pro Am Qualifying Tournament of the year this weekend on Stockton.

“The fishing is great on Stockton and so is the weather right now.” CPAA Owner Mike Webb stated. “The fish are in Pre-Spawn and some are spawning so we expect to see some really big weights.”

The Chompers Open on Stockton Lake marks the third of four events in the Pro Am season, anglers must fish a minimum of three events and qualify in the top thirty in order to qualify for the year end championship on Table Rock lake in September.

“We only have four qualifying events so it is critical anglers fish all four to have a chance at the championship.” Webb added. “The three day championship will highlight the best anglers in the area battling it out for a chance at thousands of dollars in cash and prizes.”