Chris Hughes covered water and threw everything from a topwater to a jig to win the final Webb Outdoors Elite event on Stockton Lake.  “I basically threw the tackle box at ’em both days.” Hughes said. His two day total of 23.60 was good enough for the win on a very tough Stockton lake and earned Hughes $3875 for his efforts.

Second place went to Lupe Garcia who threw a Super Spook both days targeting suspending post spawn fish. Garcia’s 23.38 pounds was good enough for second and $2250 for his efforts.

Third place went Dwayne French his two day total of 23.14 pounds was good enough for third and a $1500 payday.

Big Bass of the event was a 4.81 largemouth caught by Gayle Julian. Julian caught the fish toward the back of a small creek in the Little Sac arm on a Jewel Special Ops 7/16 spider jig with a Super Speed Craw for a trailer. 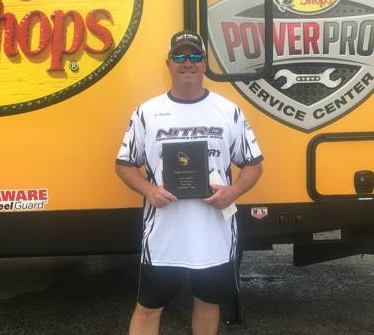 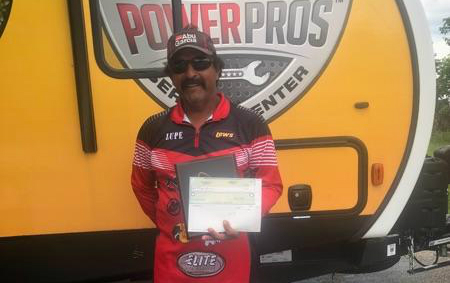 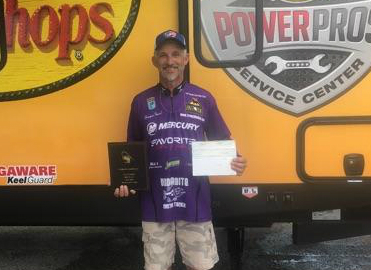 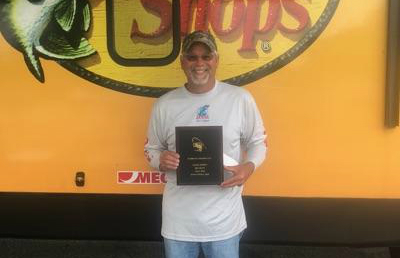 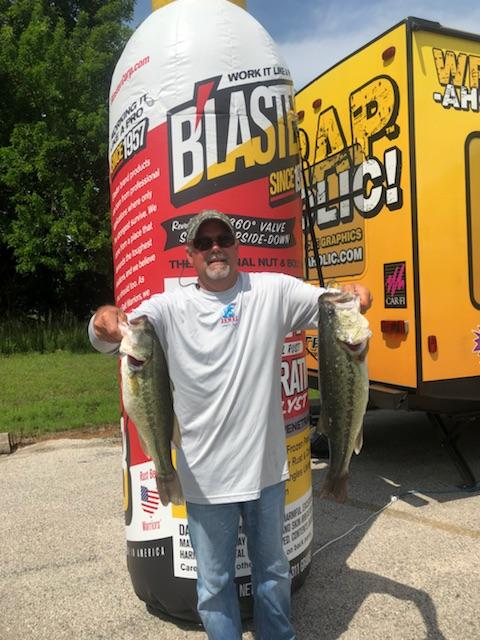 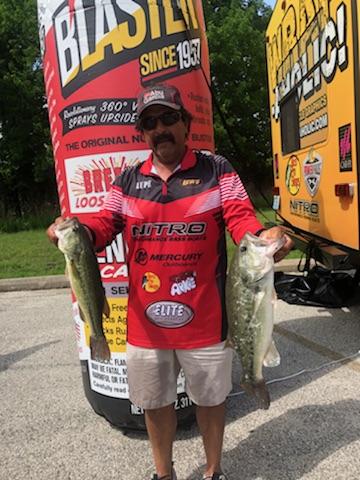 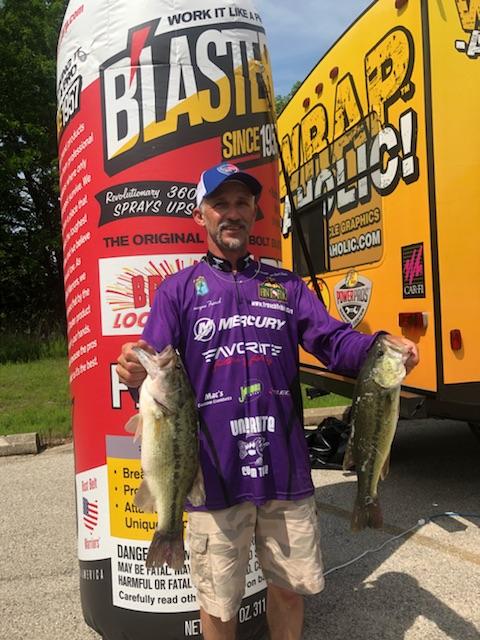 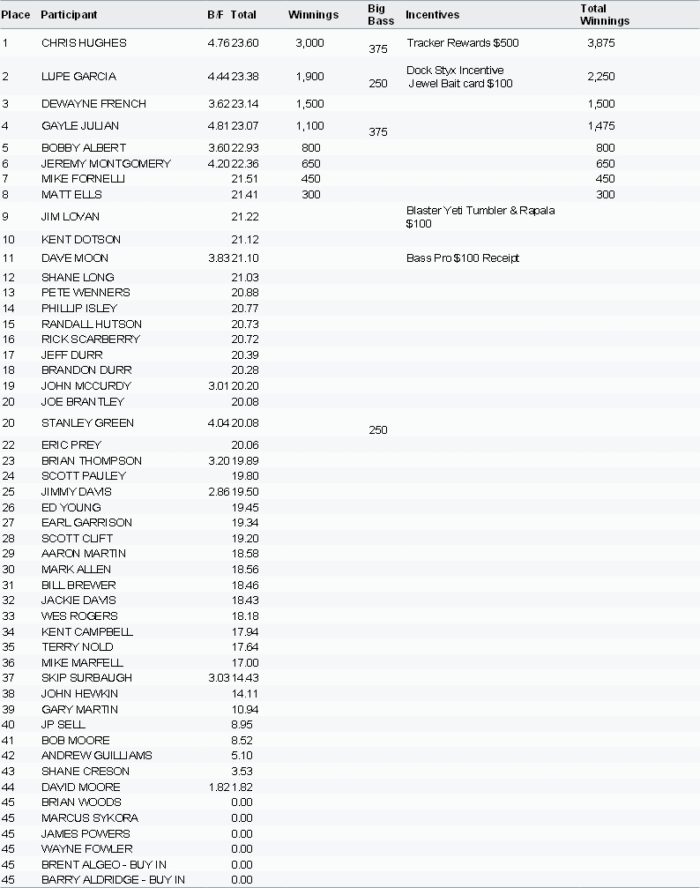