Trace Hannaford fished the lower end of Bull Shoals for two days targeting bass in water as deep as 50′ with  Jewel Bait Company 5/8 oz. Football Jig. His two day total of 24.46 pounds was enough to seal the victory by almost two pound and earn him $4000  for his efforts this weekend. Hannaford credited his Denali Rods for enabling him to fee the subtle bite on the jig in the deeper water.

Third place winner Mike Fornelli also fished the lower end of the lake. His two day total of 21.87 was enoght to capture third place worth $2450 including $500 Tracker Rewards Money. 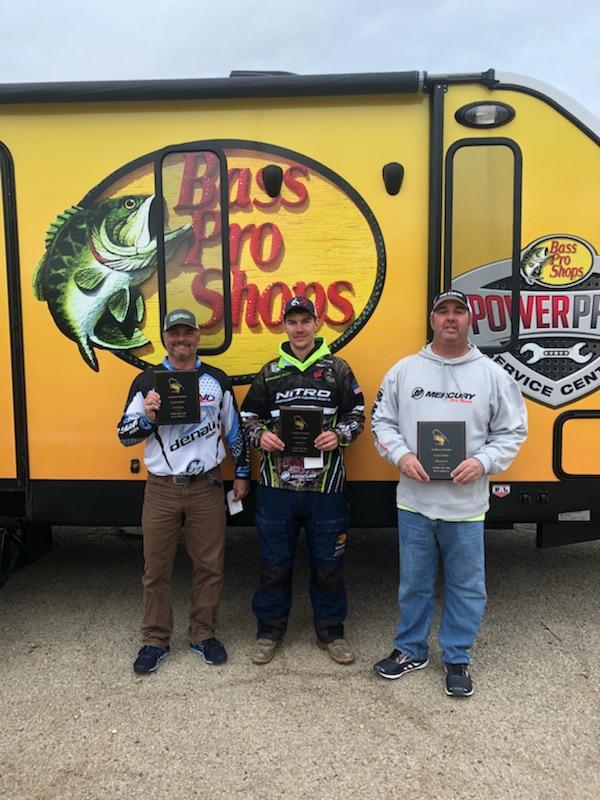 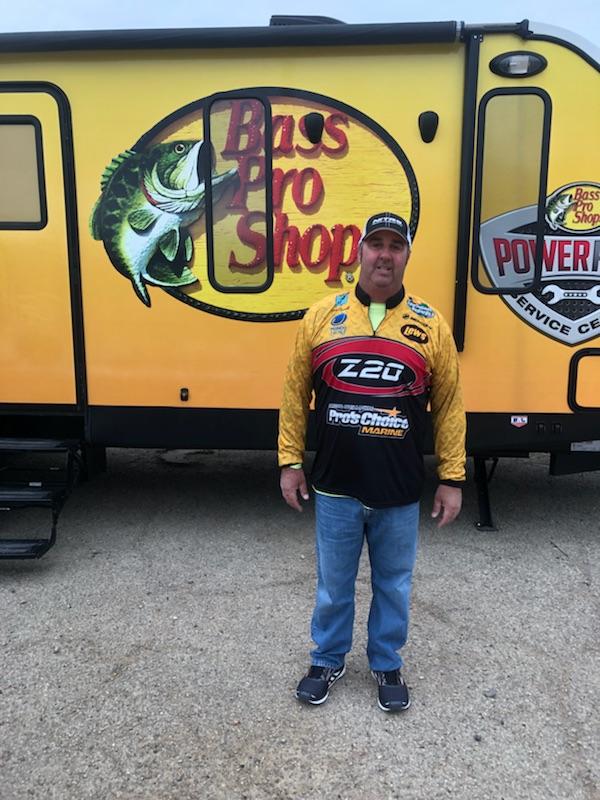 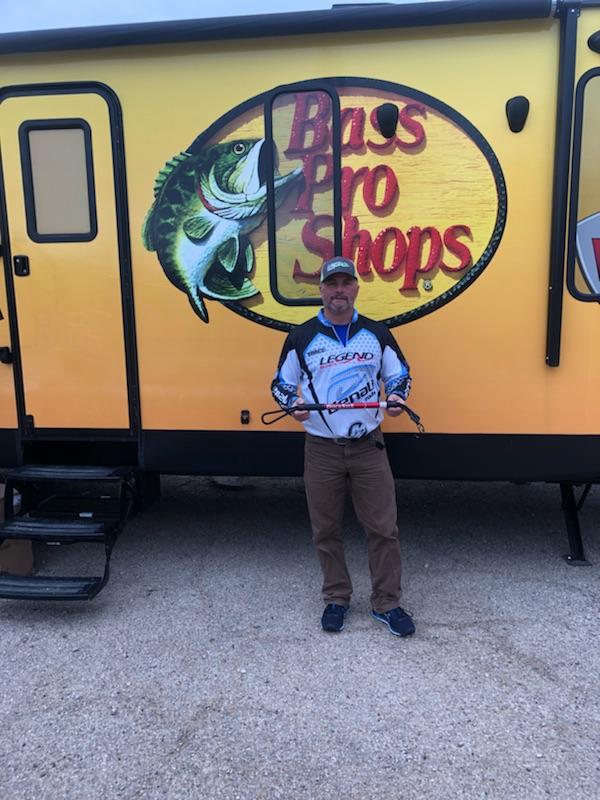 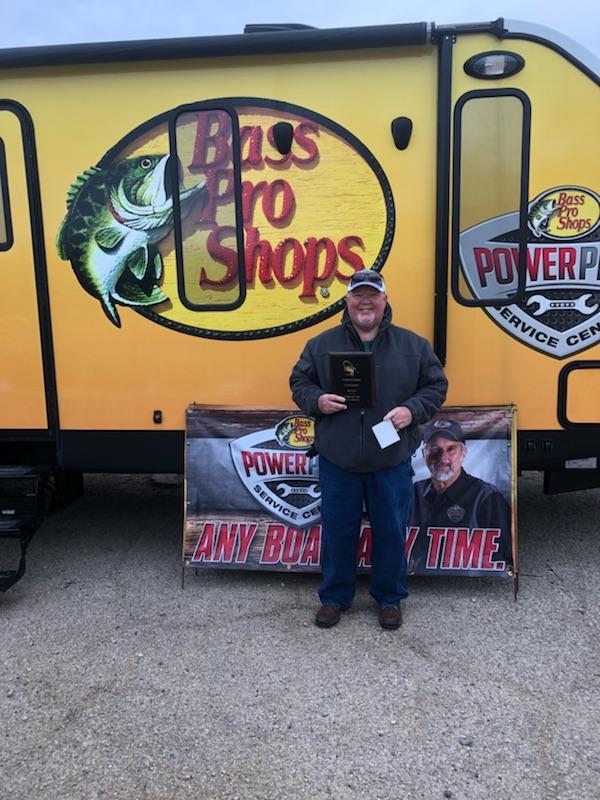